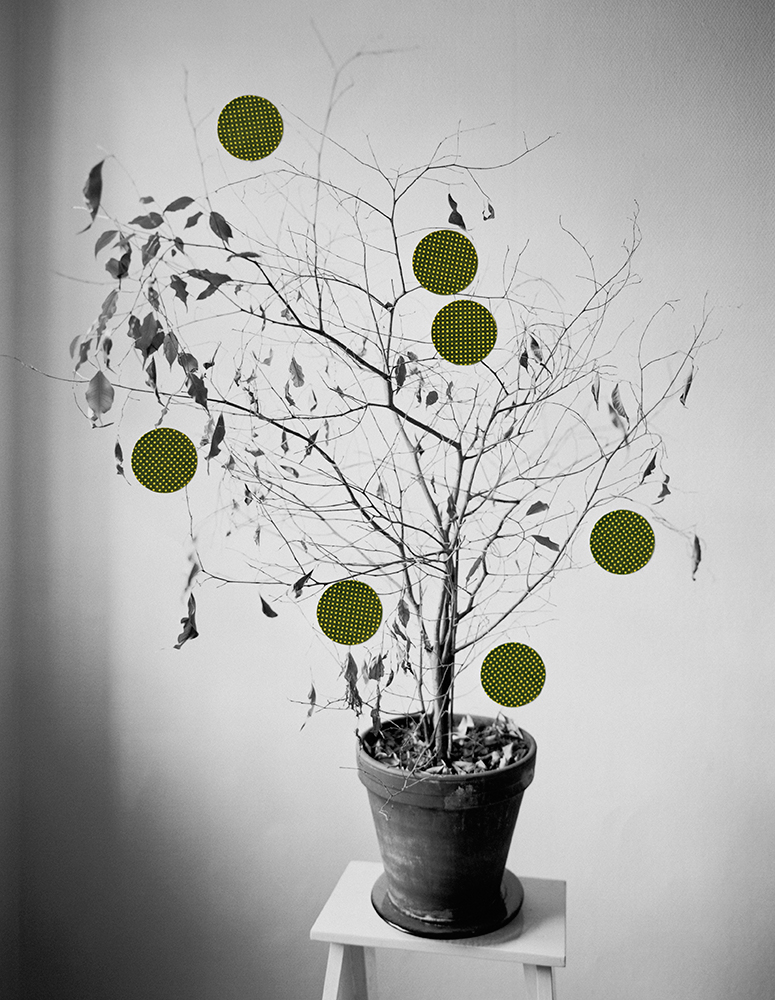 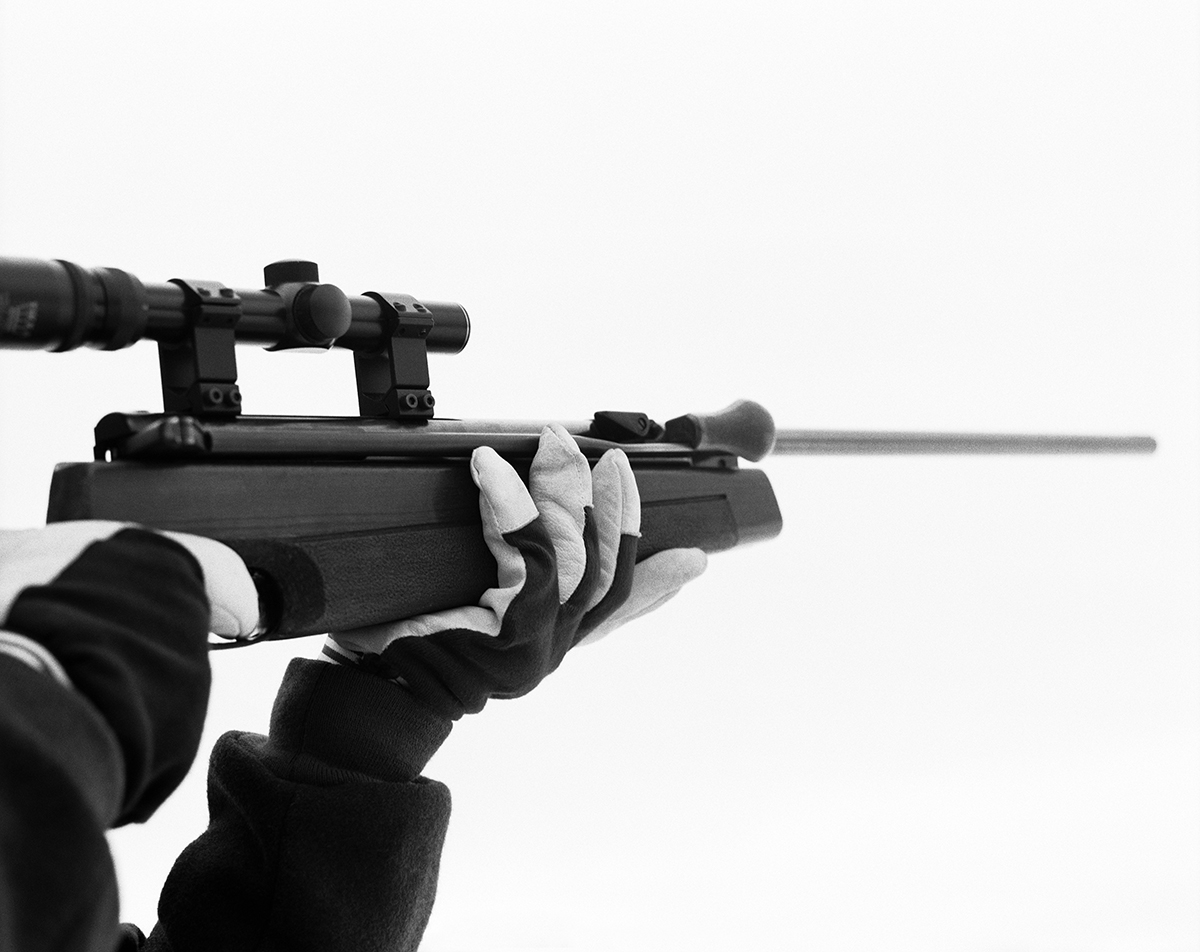 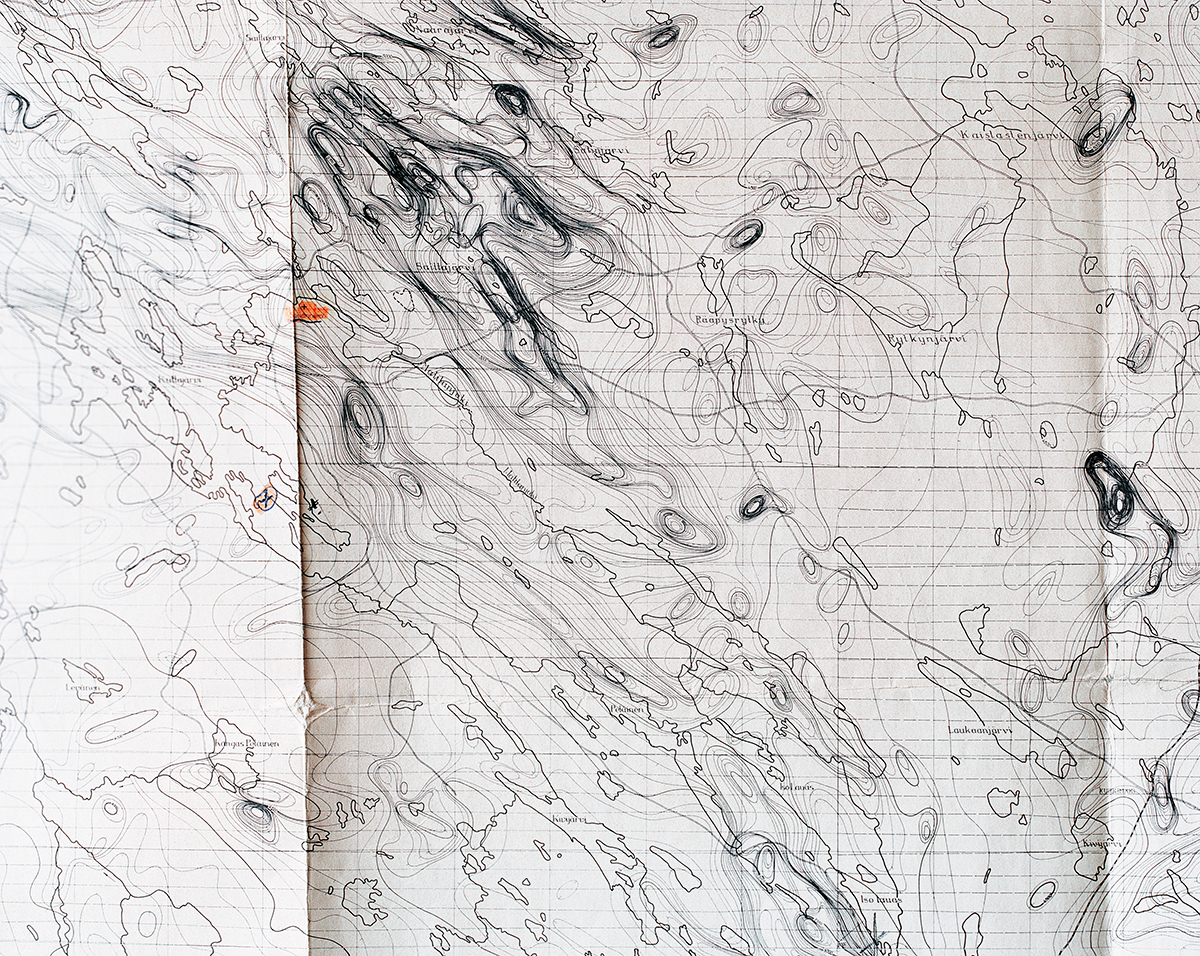 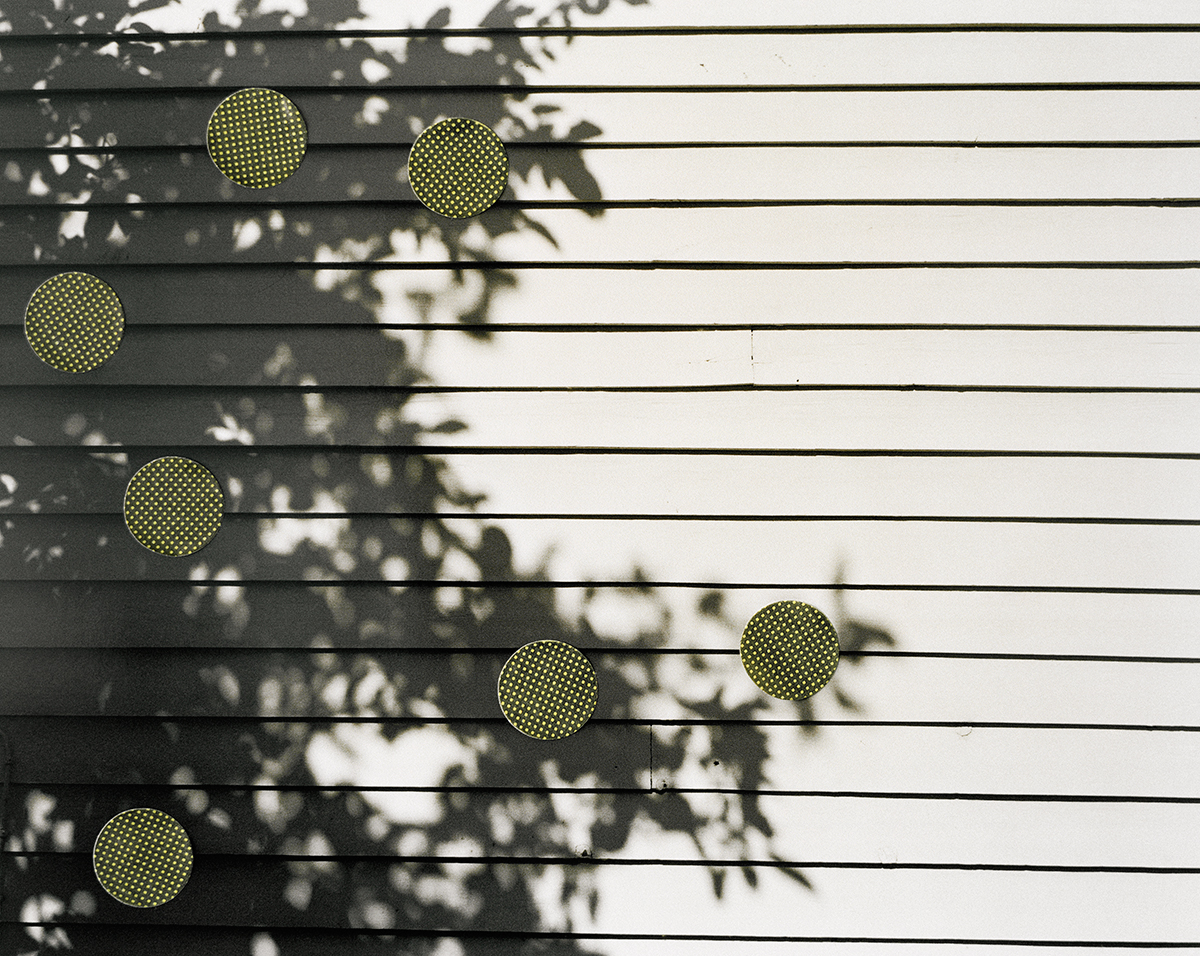 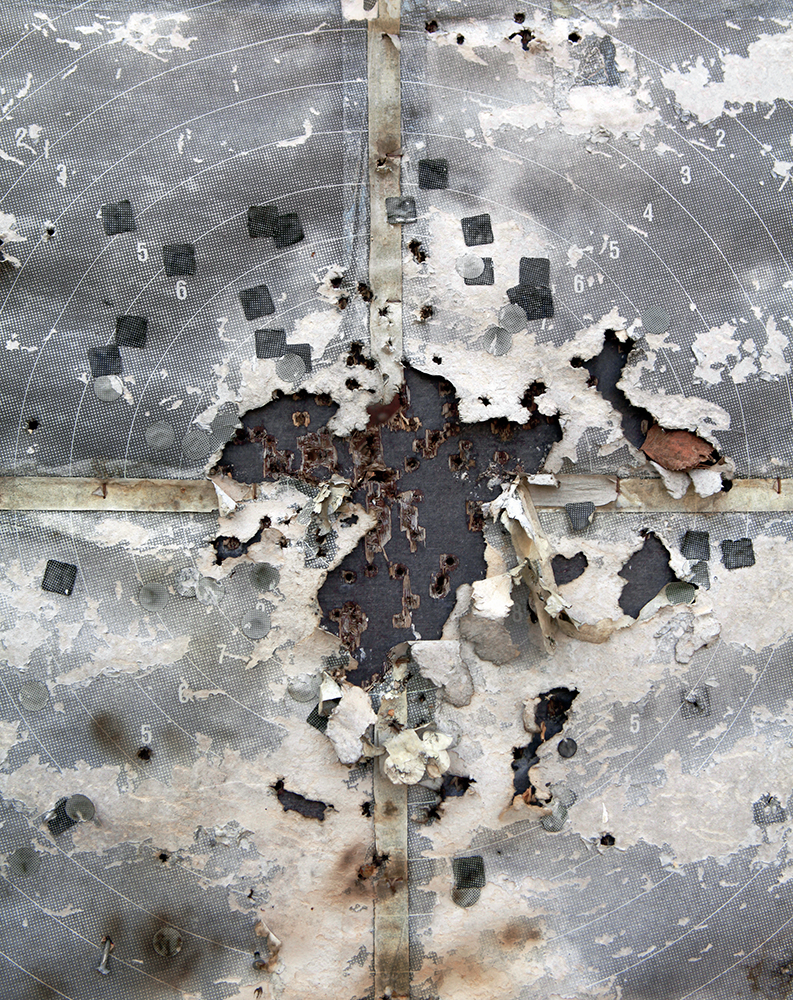 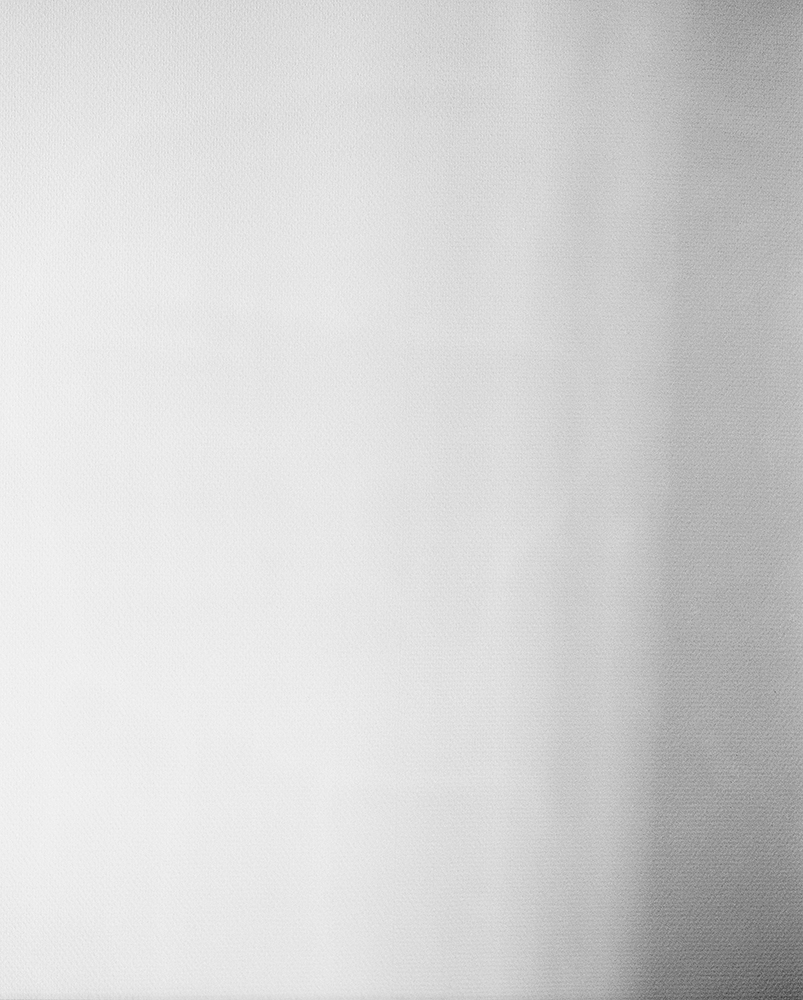 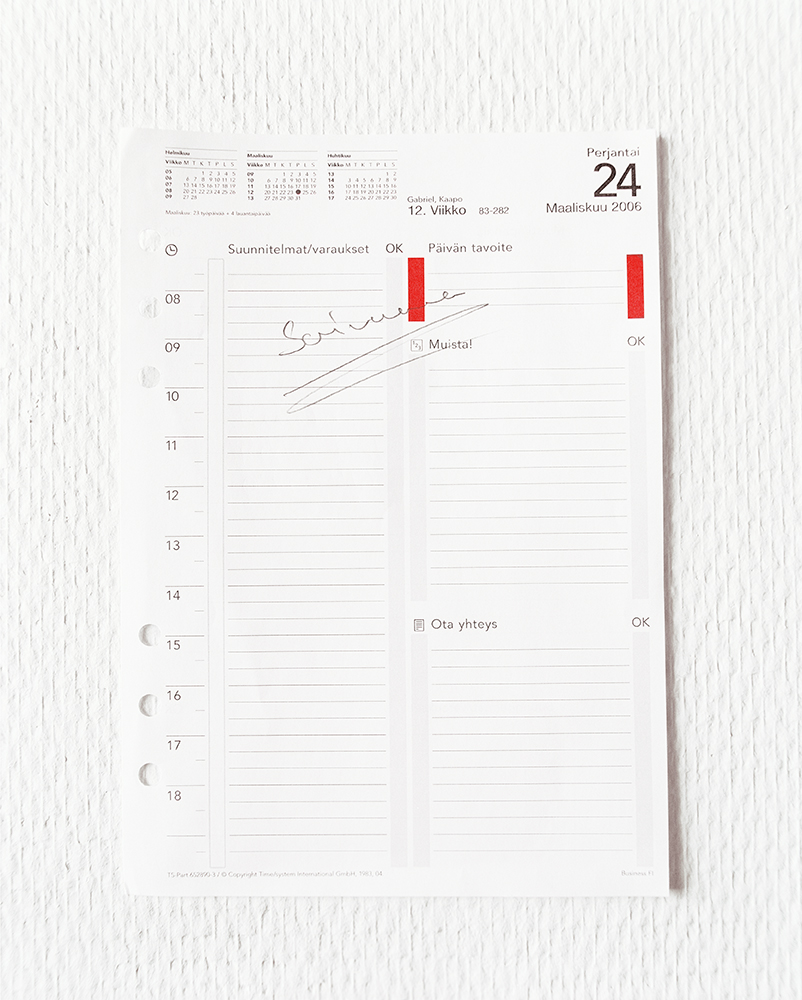 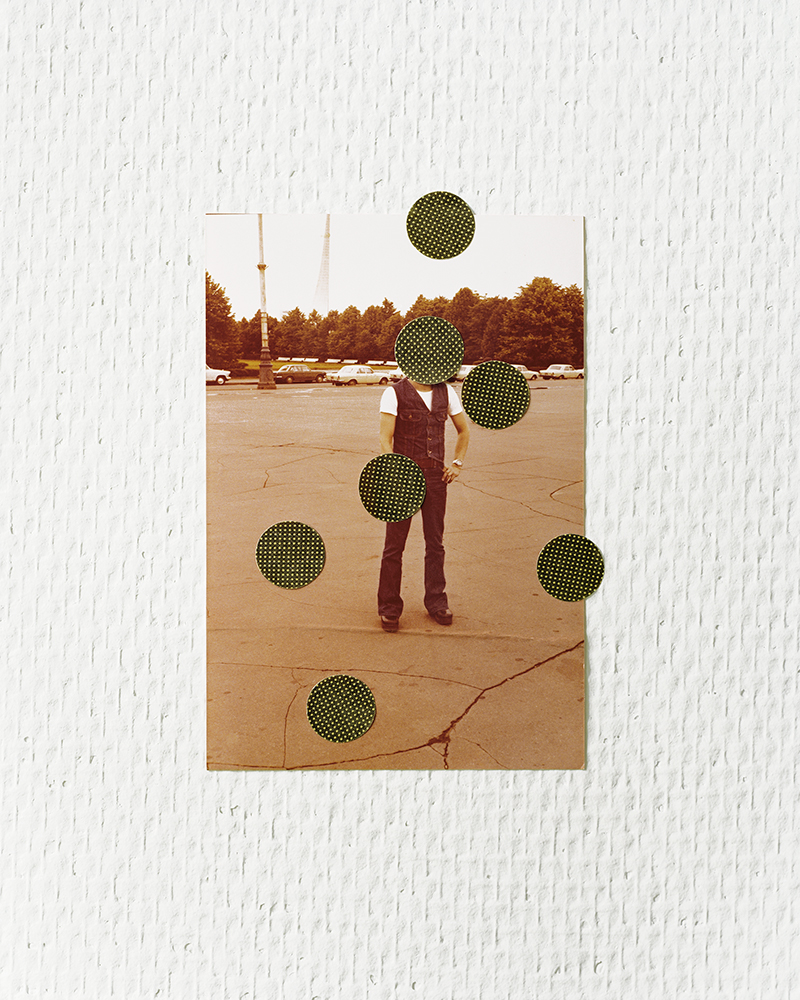 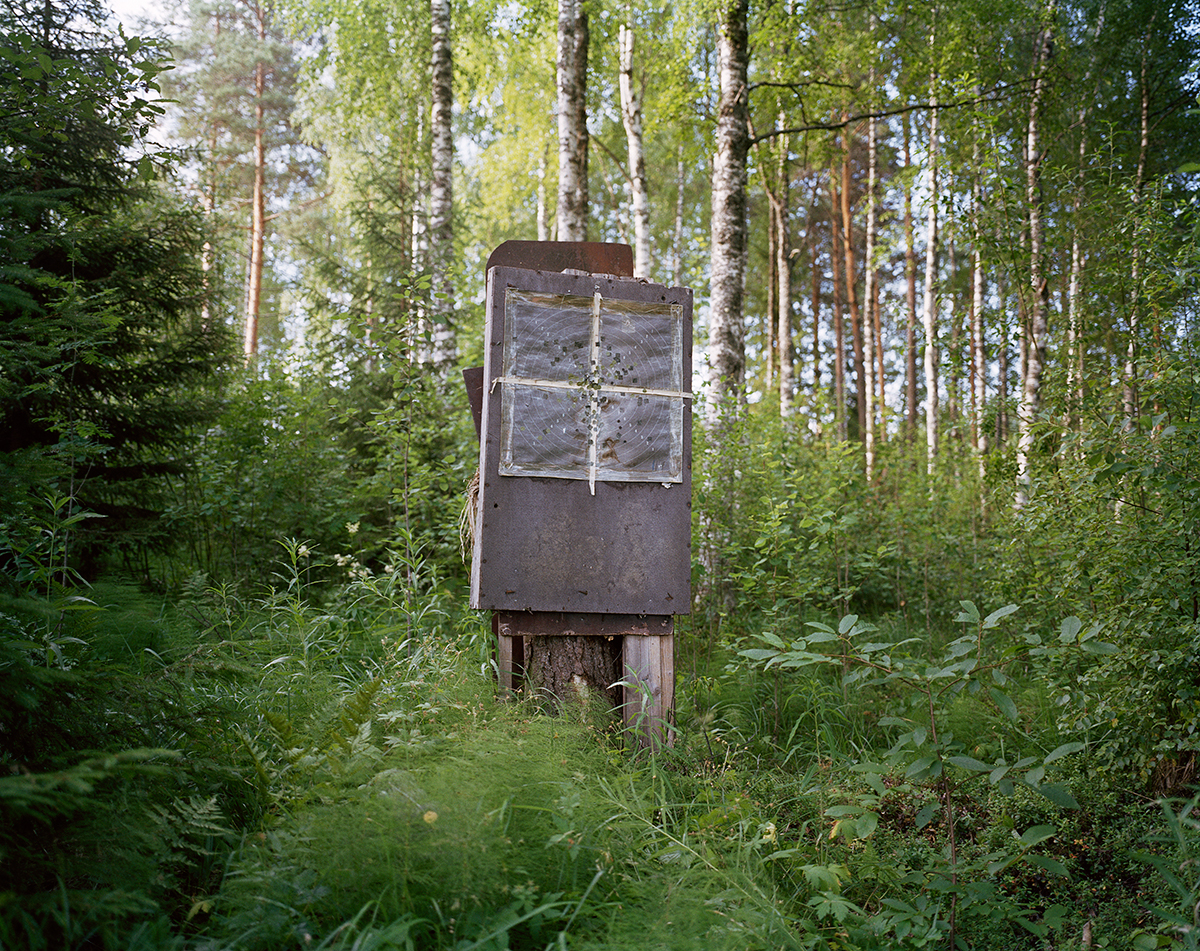 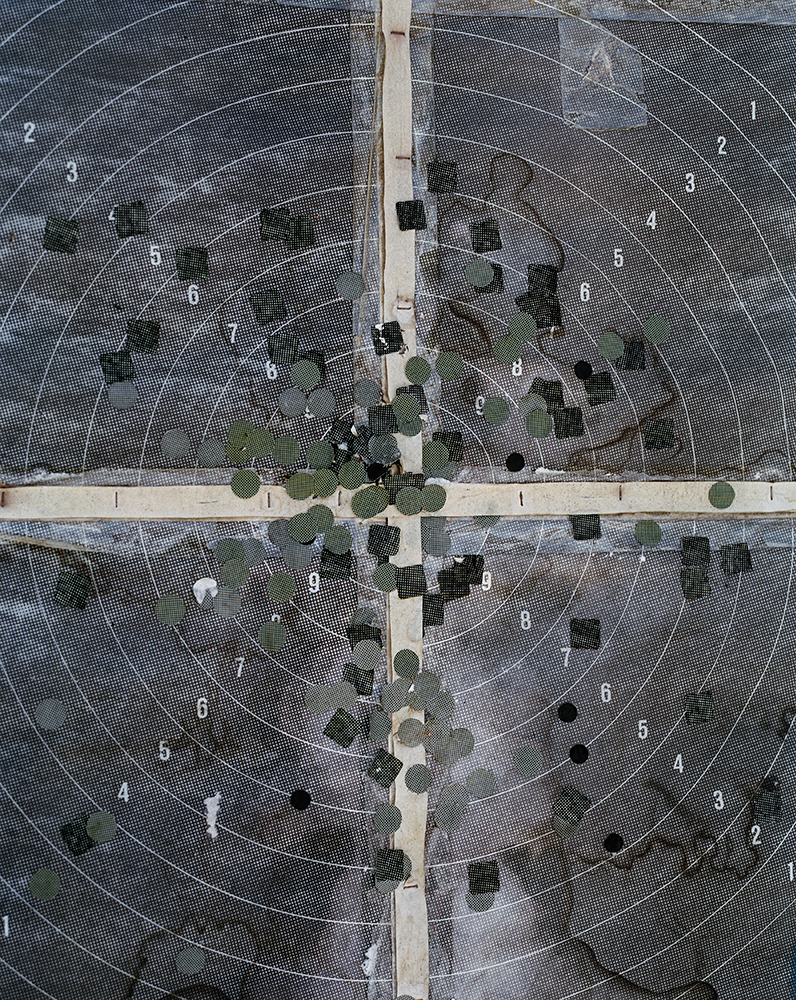 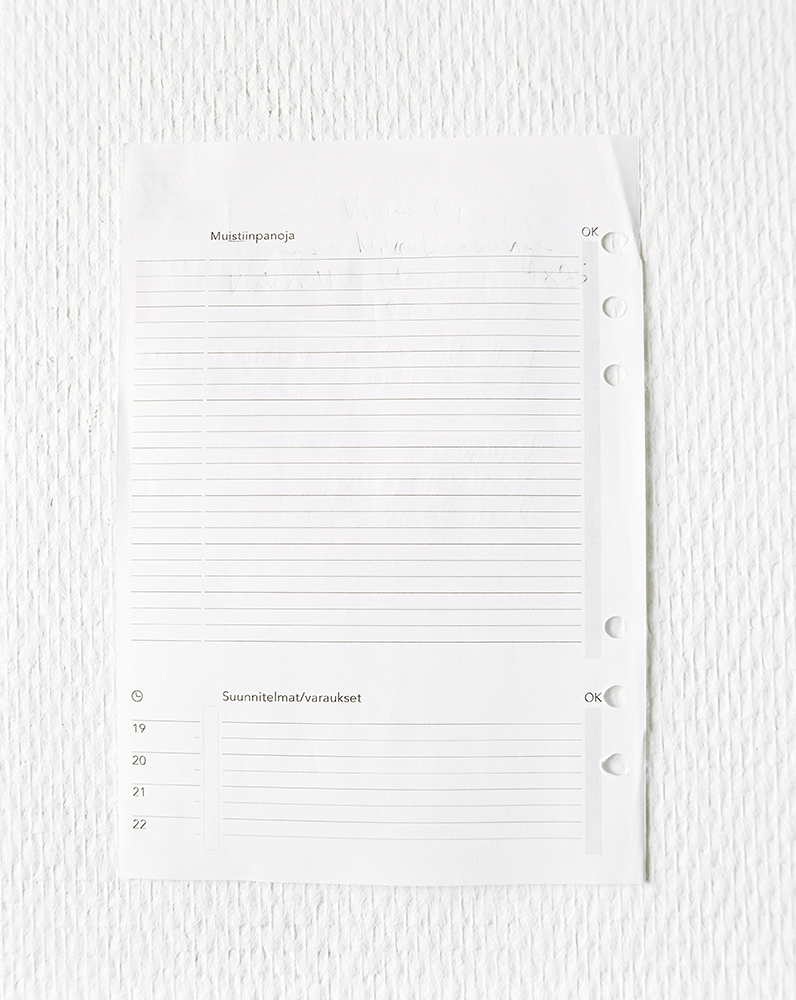 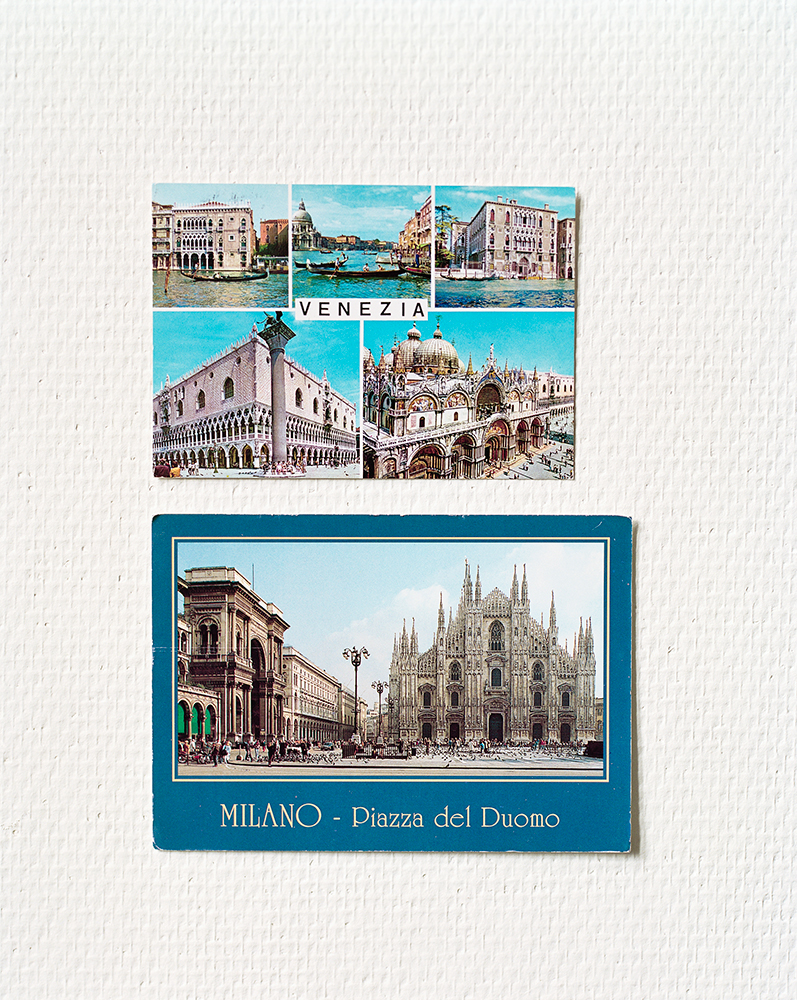 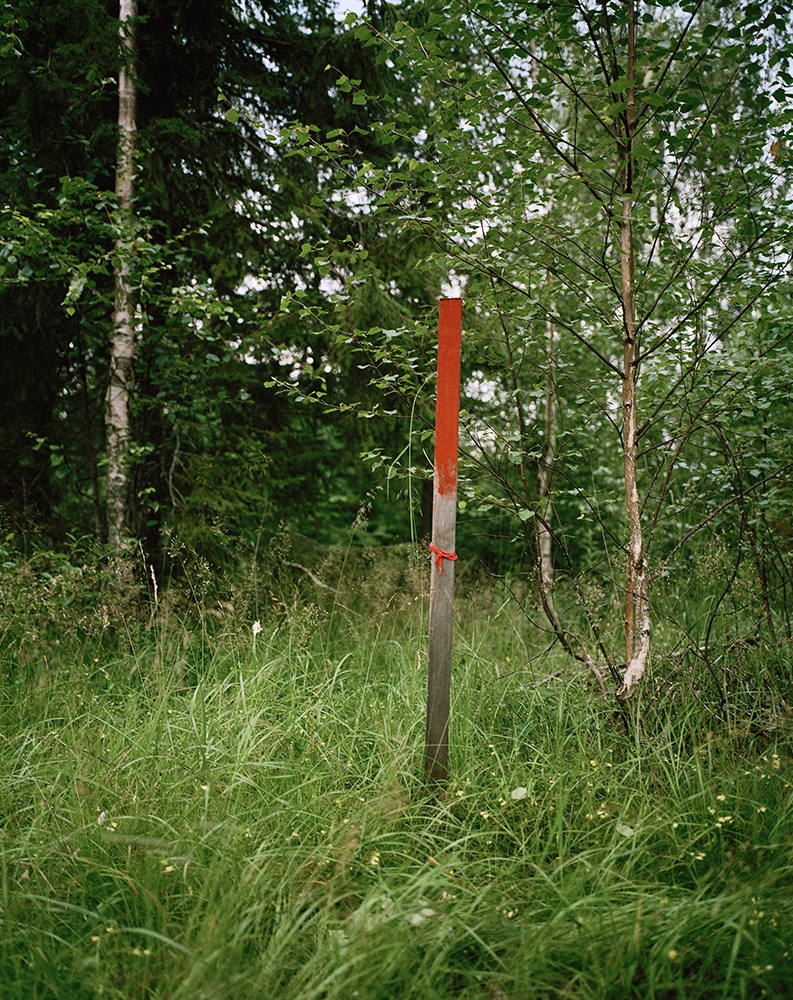 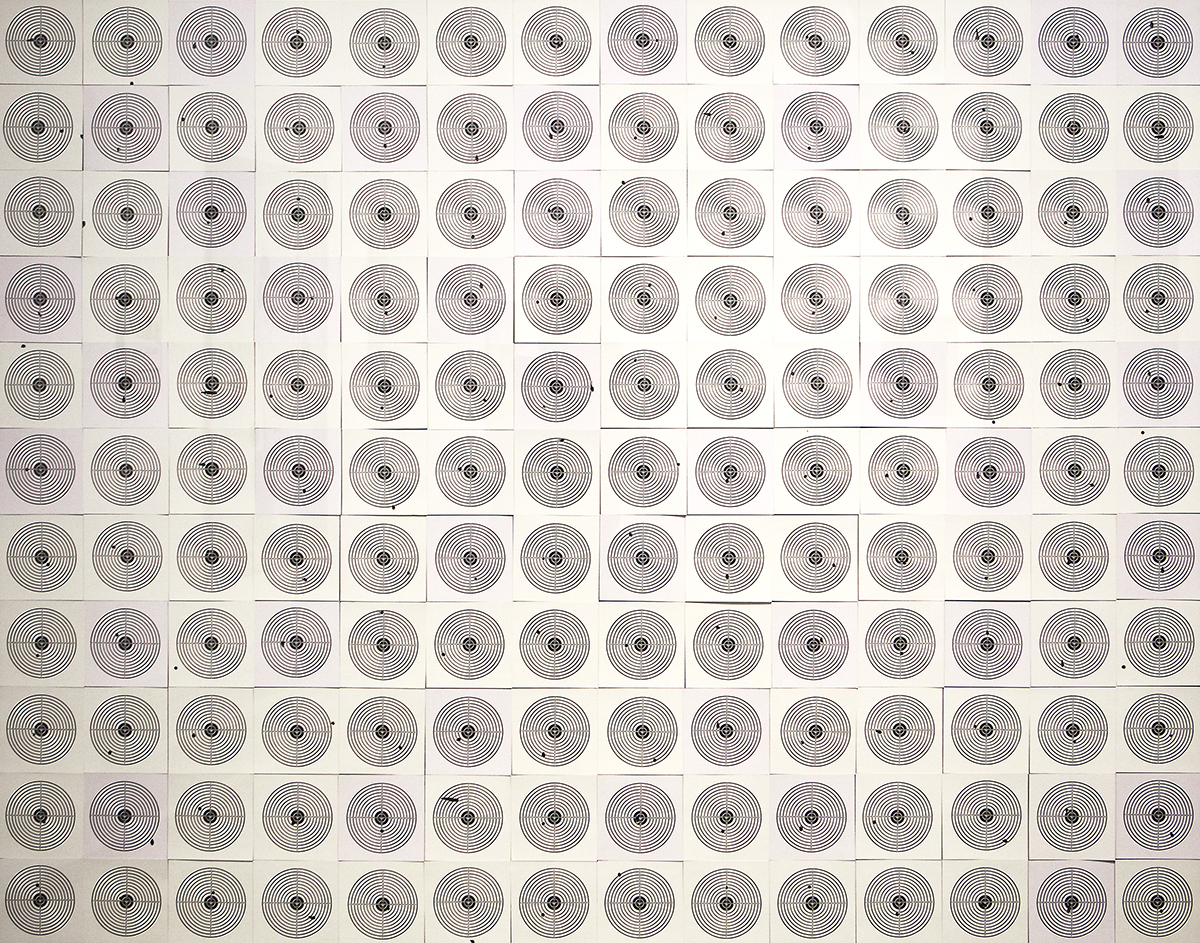 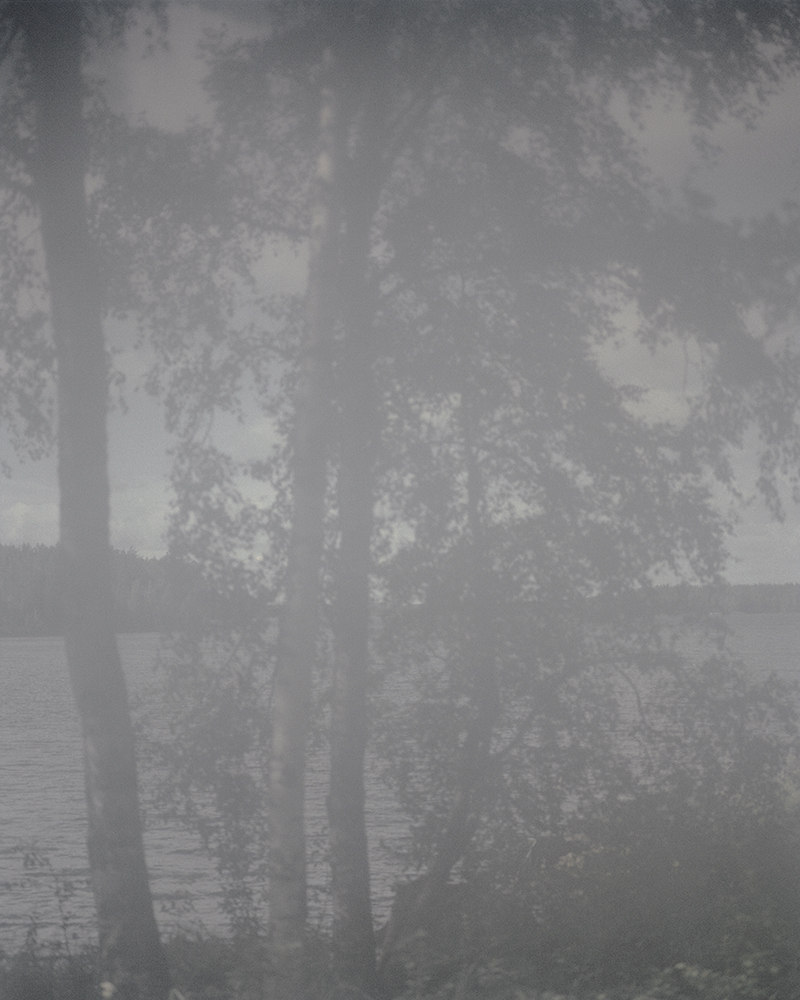 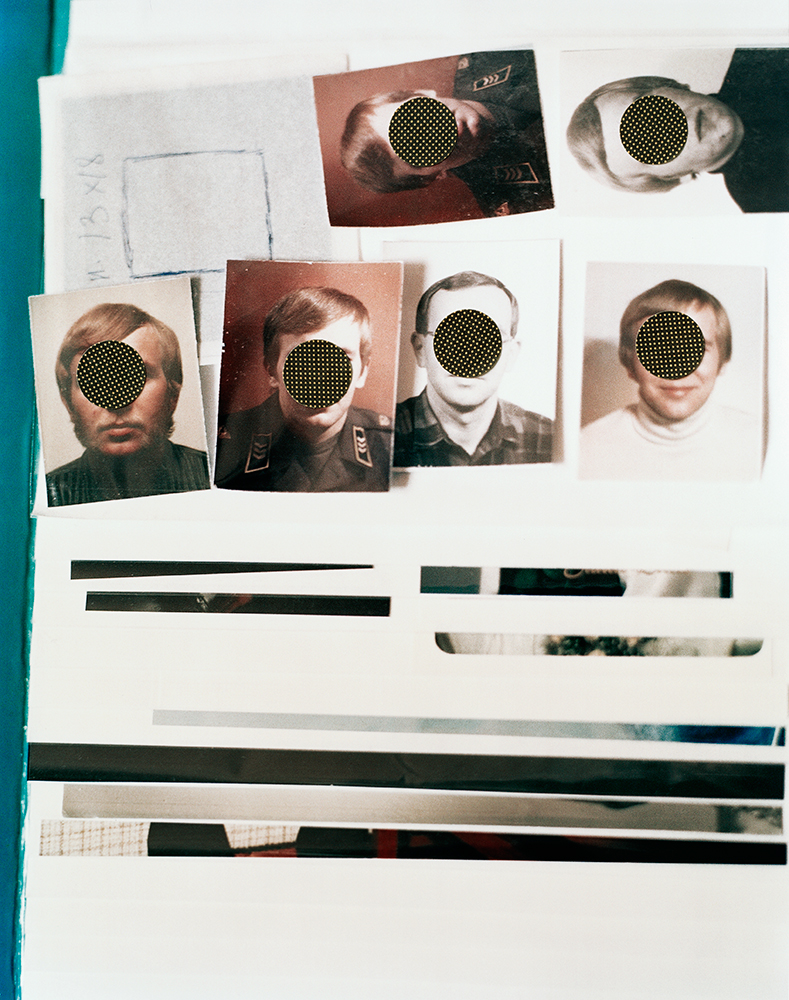 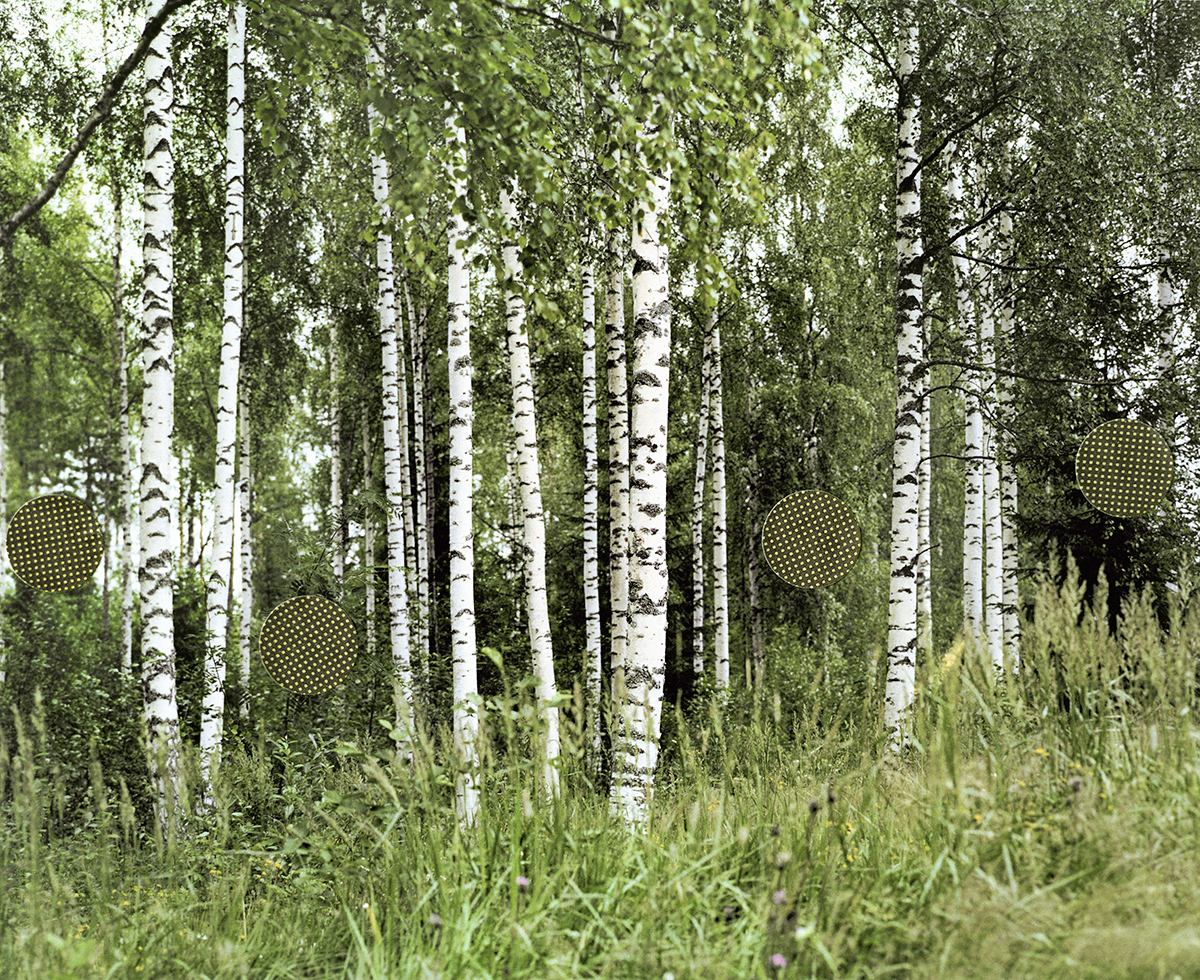 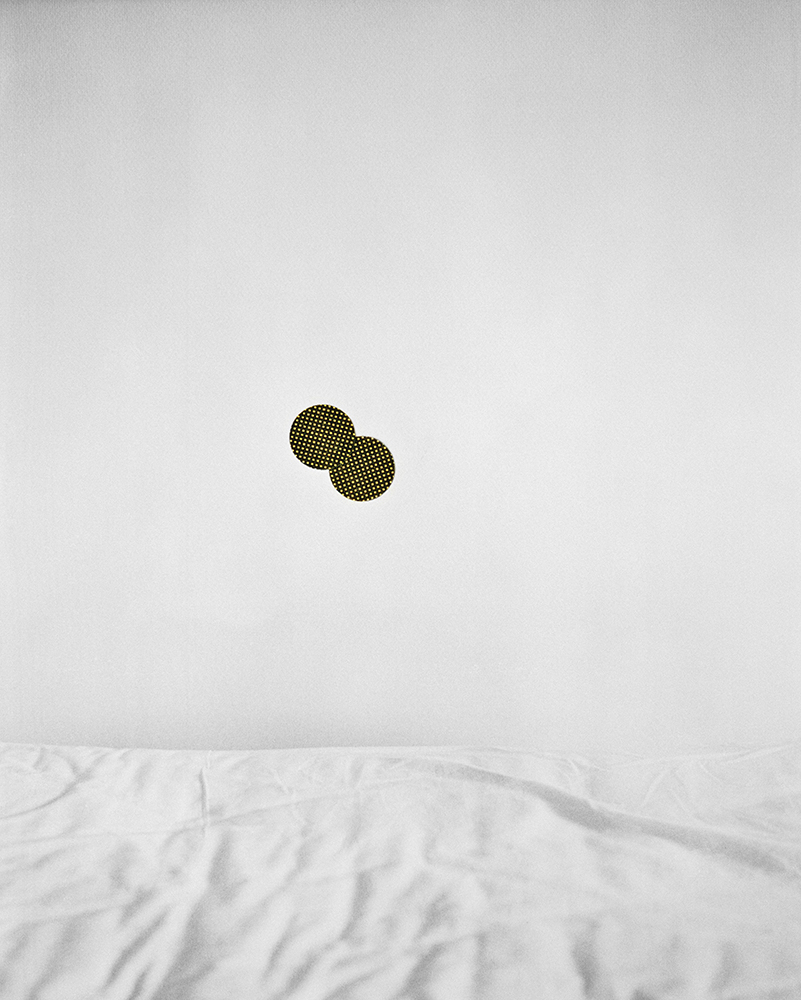 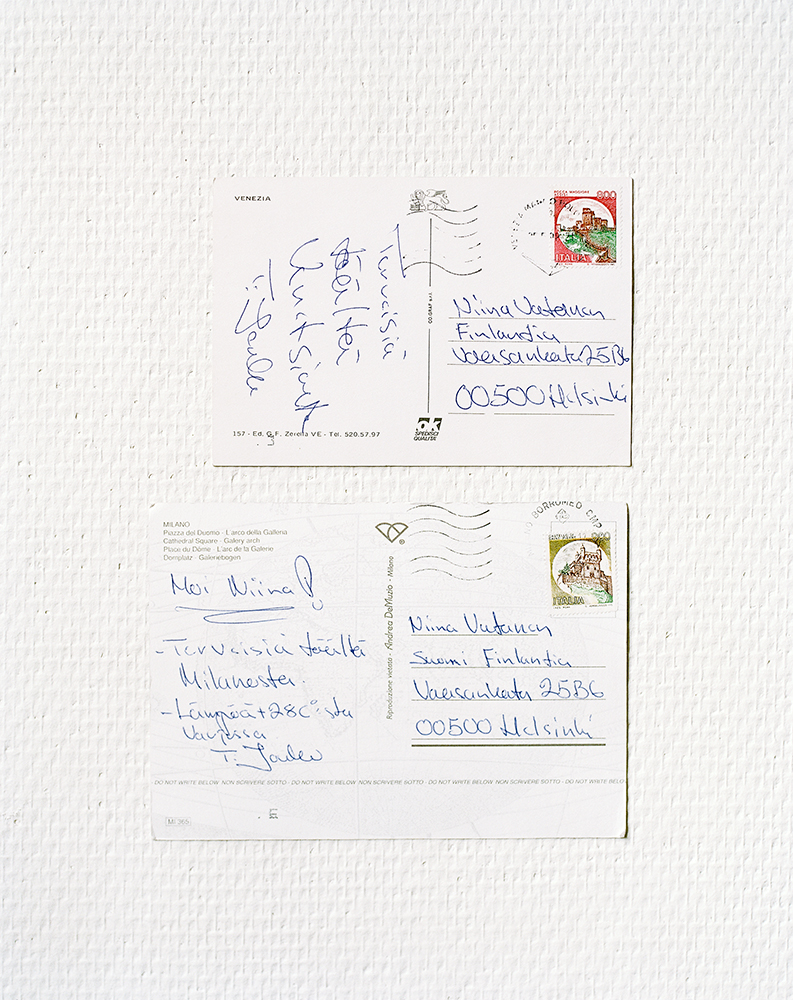 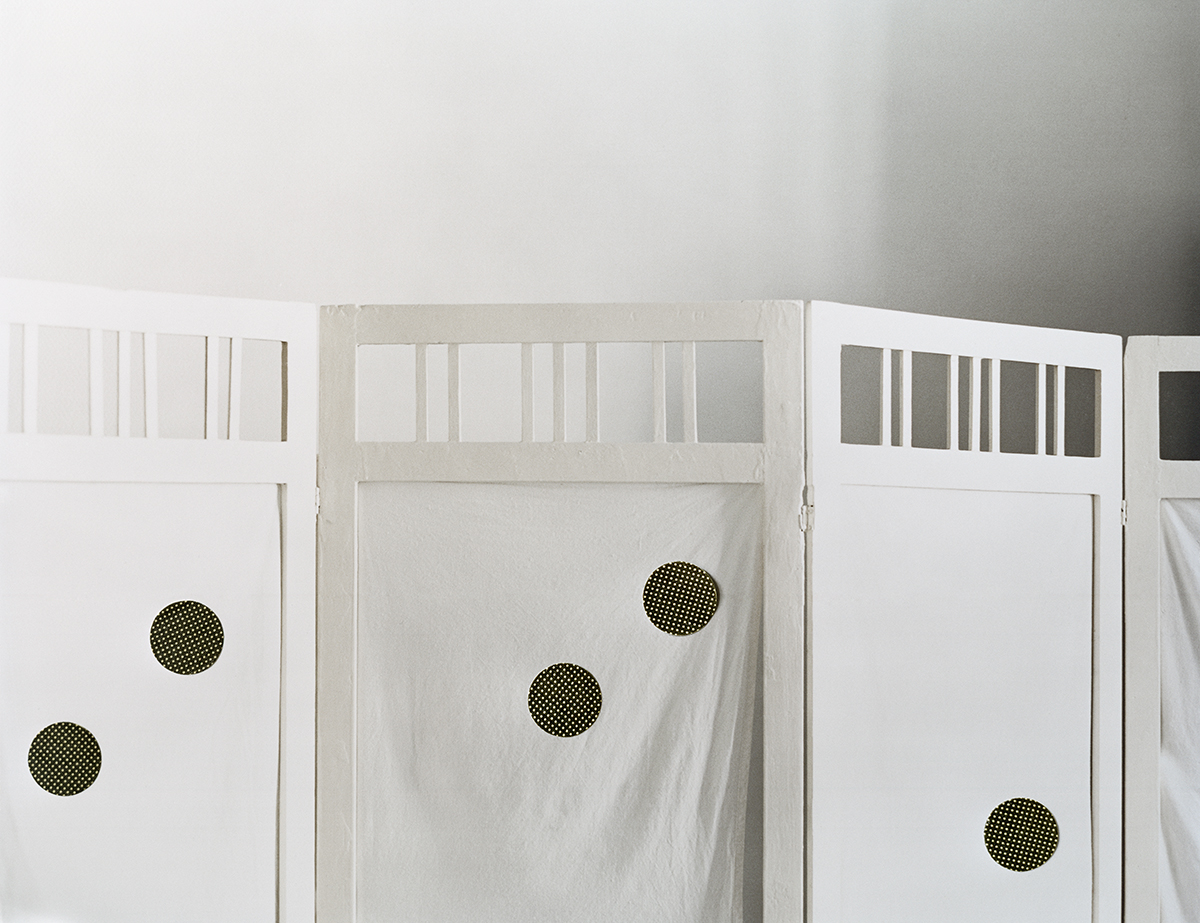 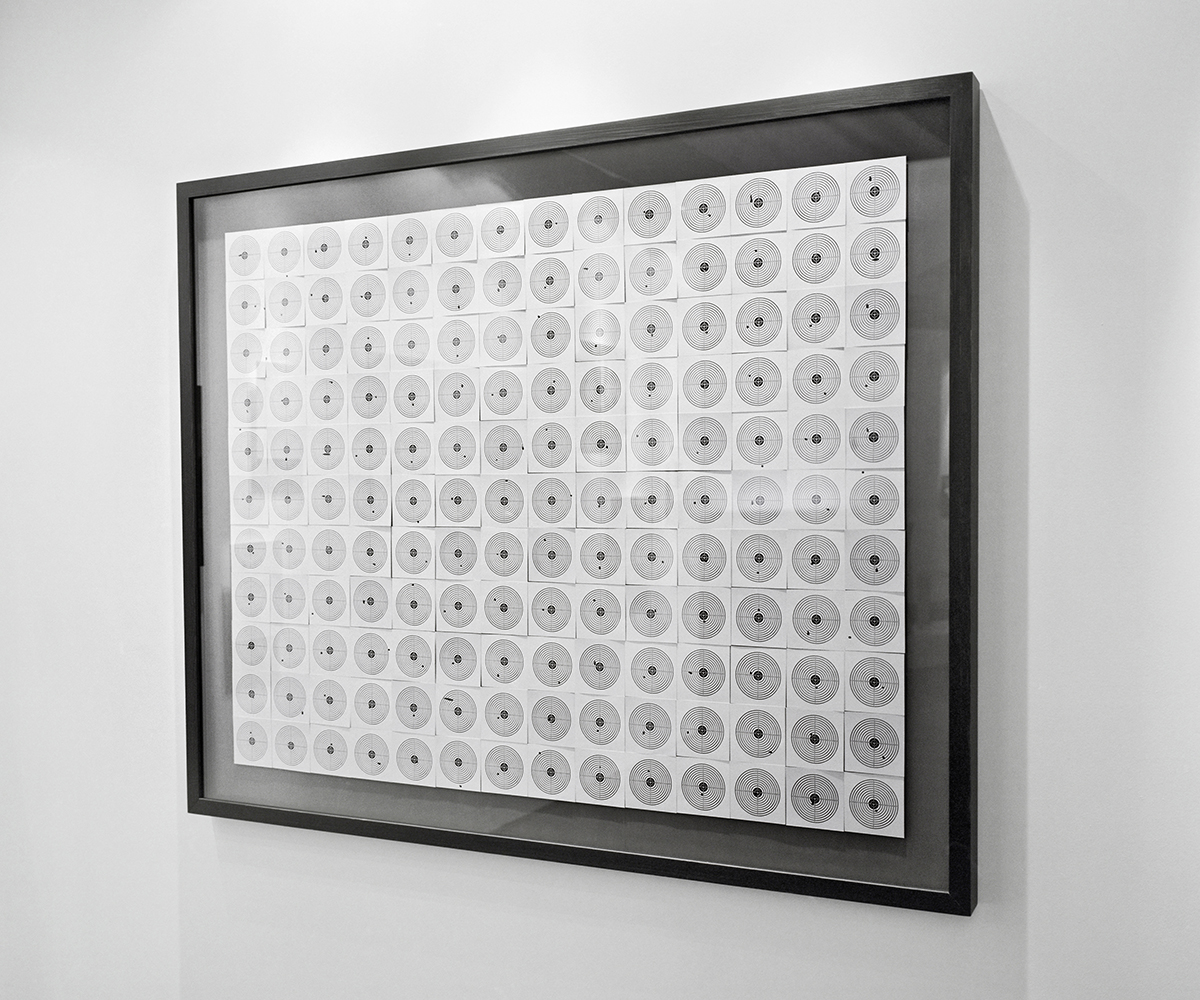 Niina Vatanen’s Grey Diary documents a photographic search for traces, a quest for what is left of the mortal remains of someone dear to you. The result is a multifaceted, but also splintered portrait of the artist’s deceased stepfather that at the same time includes multilayered reflection on someone’s absence.

To do this, Vatanen made use of different forms and media; she photographed documents, such as postcards, pages from a calendar or a map, old passport photos of her stepfather, and places where he often stayed. She then collected the targets that she shot at with his rifle; the result is 157 Wounds, a formally and strictly composed installation on the diversity of the pain of loss. The importance of each single picture in the series is not determined by its aesthetic sensation, but by the personal memory it can conjure up. The most worthwhile of memories can be linked to something as simple as a clearing in the woods.

A special role is played by the target pasters, small stickers marksmen like her stepfather apply to close off the bullet holes in the target so they can use it again. As for their role in the series, Vatanen says: “They are an attempt to mark memories and places, but they also work like a patch: they cover scratches and scars. Attaching the target pasters is also doing the same act my stepfather used to do. There is a wound in a landscape. I want to repair it.” Band-Aids close wounds, but simultaneously make them all the more visible.

Grey Diary highlights the complexity of memory and loss. The place that photography occupies in this context was described by Roland Barthes in the following: “With the childhood photo of my mother before my eyes, I say to myself: she will die: I shudder… in the face of a catastrophe that has already taken place.” Photography in this sense takes death as its theme: if something is photographed, the moment has already passed.